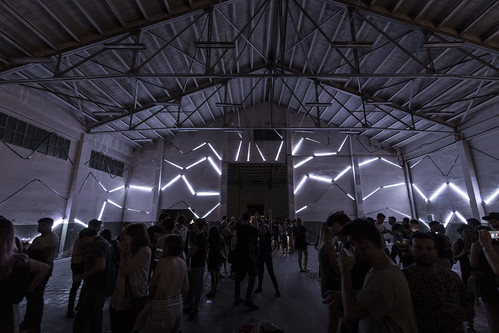 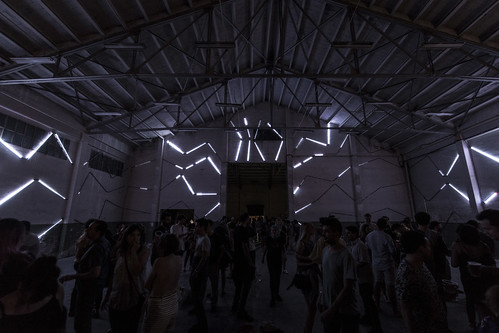 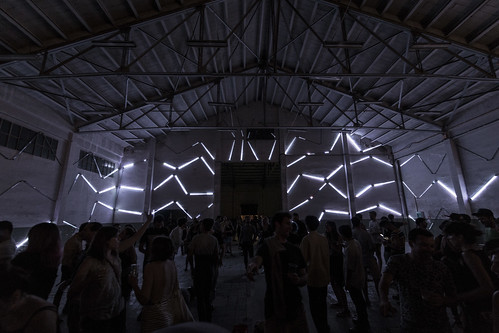 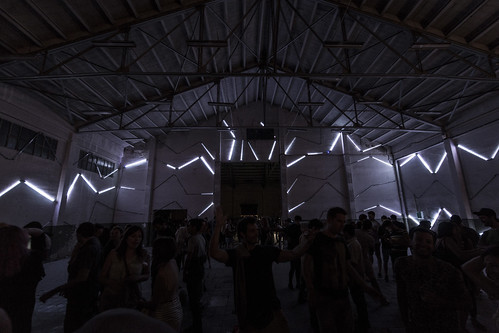 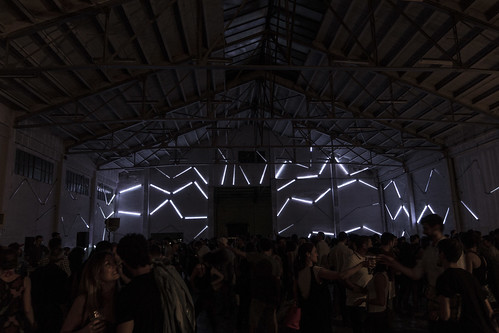 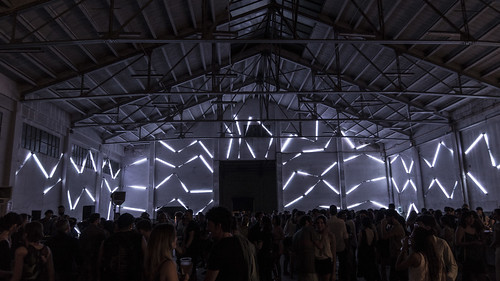 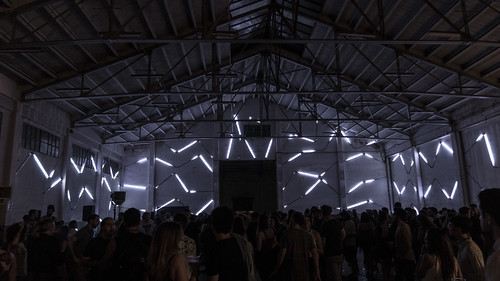 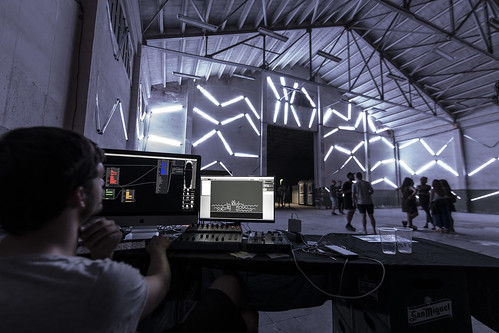 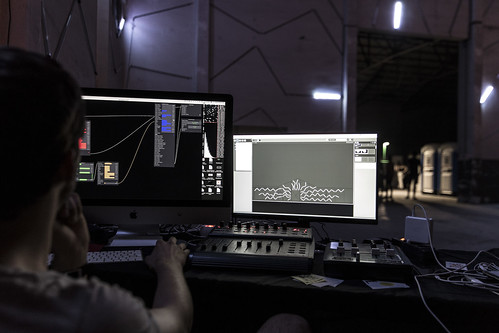 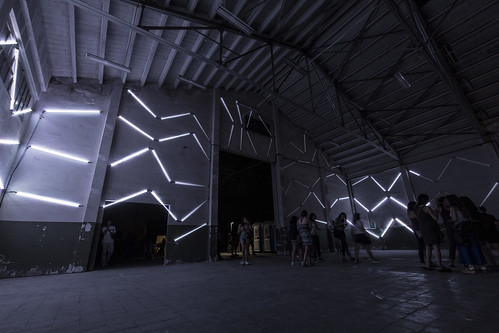 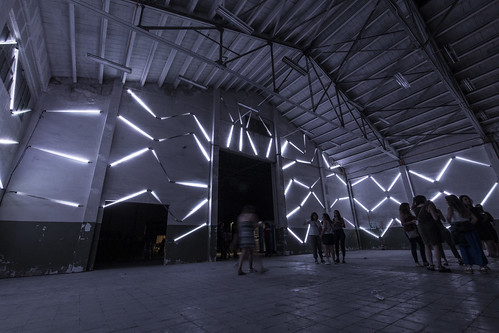 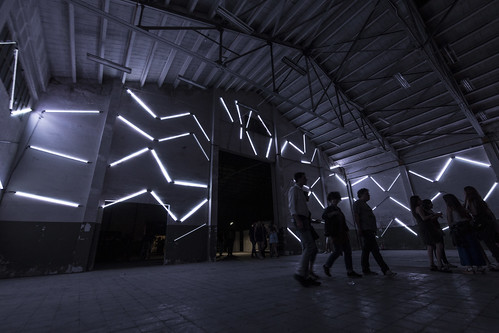 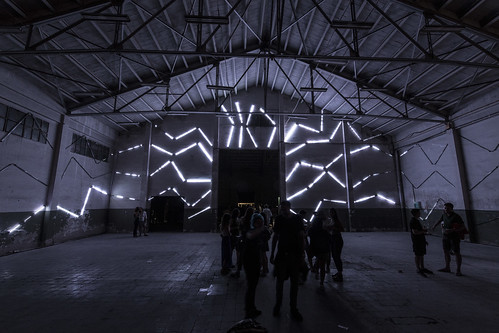 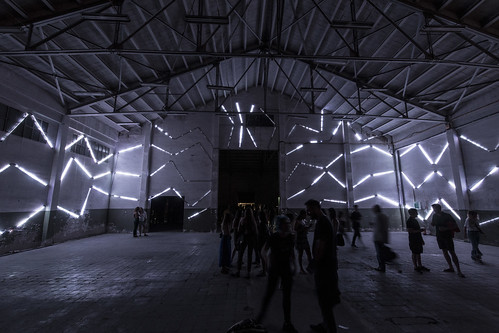 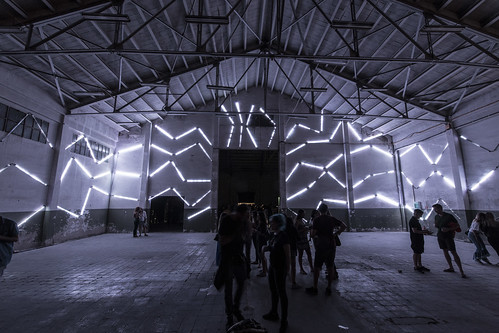 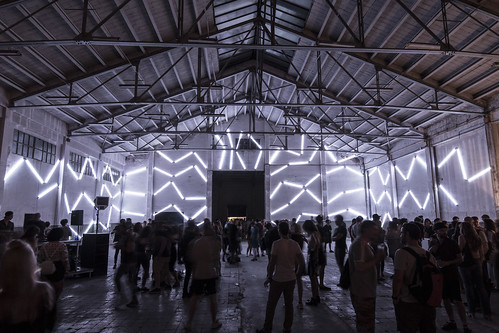 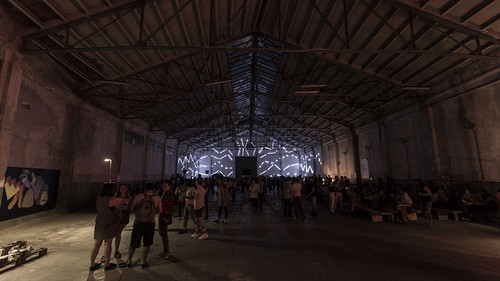 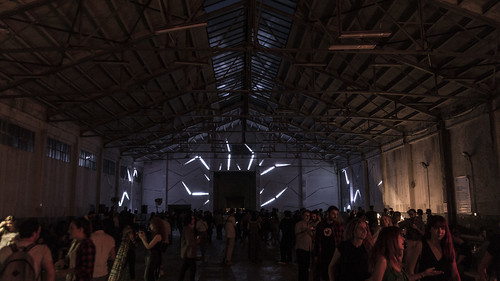 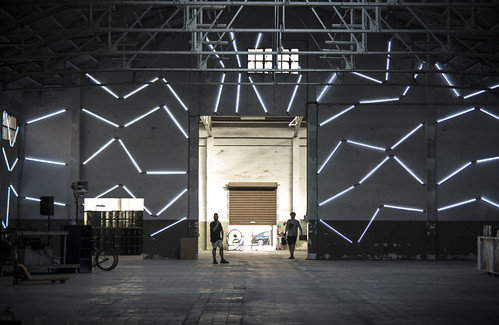 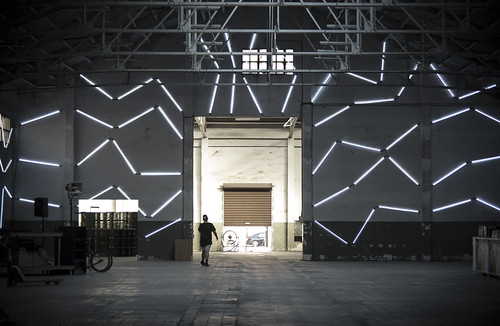 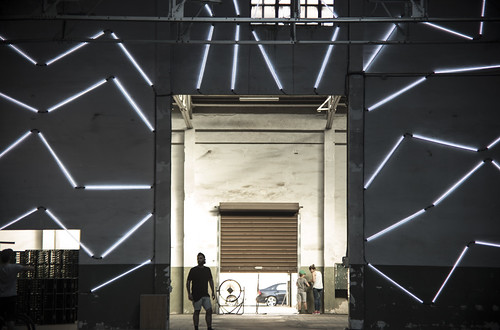 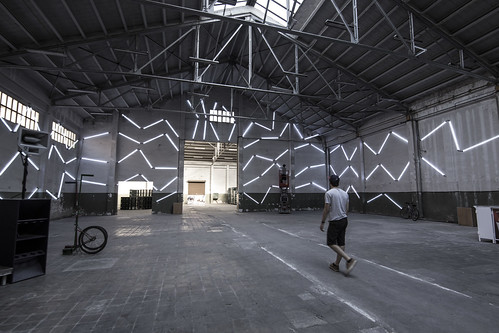 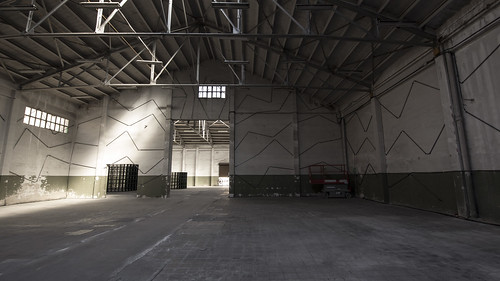 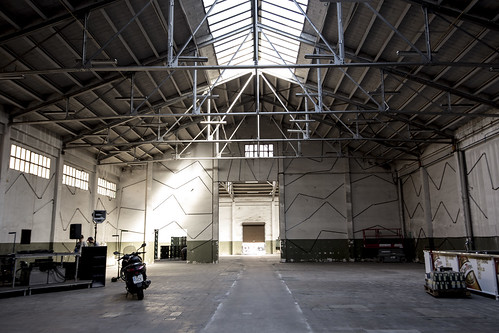 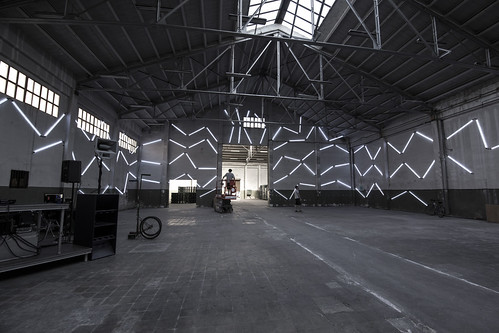 Poblenou Urban District was comissioned to organize LA Party as part of the Barcelona Design Week 2017. They asked us to generate a light installation for the party space, the old Simon factory in the Poblenou district, Barcelona.

We created a layout of LED tubes, an electric arch of light that colonizes the venue to the rythm of the music. The custom made software made in Openframeworks allows us to generate periodic patterns that paint the light into the space.

Thanks to :
Poblenou Urban District