From a set of rules of graphic generation, driven by randomness and probability, a custom software generates a series of visual compositions created in realtime and never repeating. It is permanently streaming at Playmodes’ Twitch channel at https://www.twitch.tv/playmodes

These scores can be framed within the “tradition” of graphic musical notation that gained strength among twentieth-century composers (John Cage, Karlheinz Stockhausen, Mestres Quadreny, Gyorgi Ligetti …), and which allowed music to be released from the rigidity of classic staves. 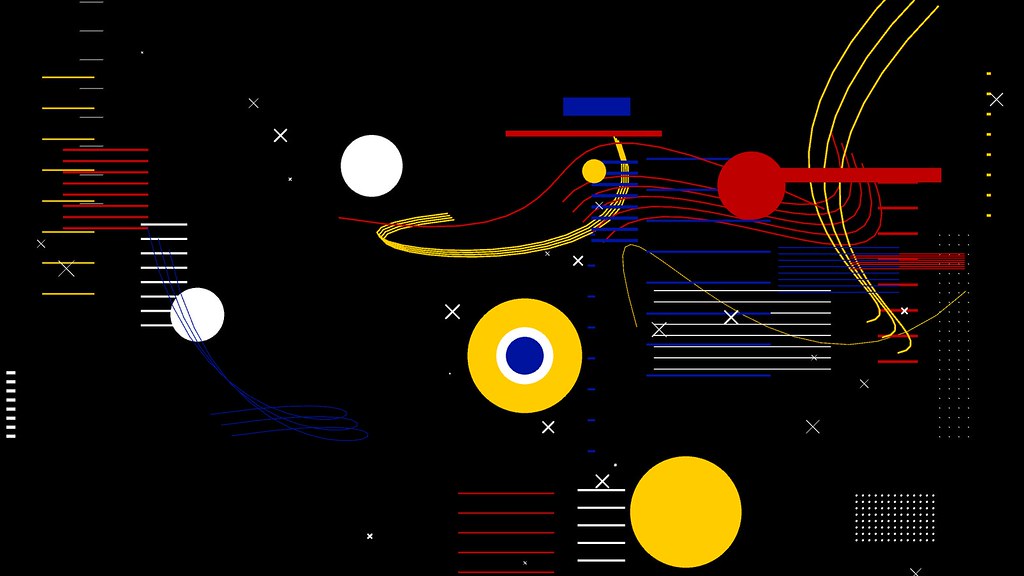