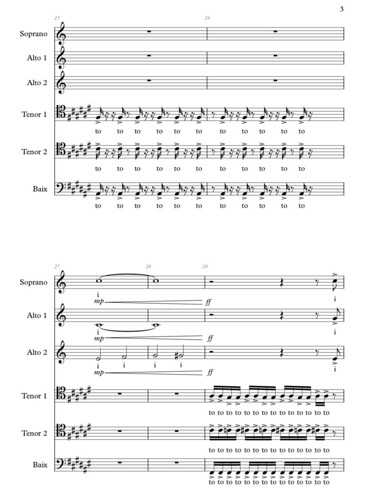 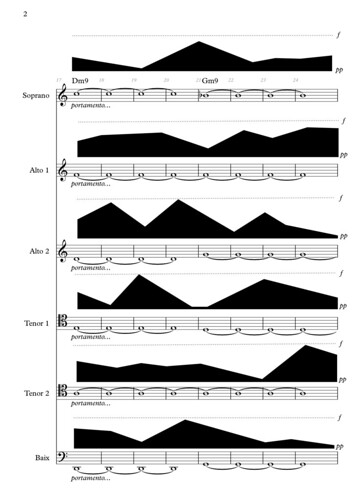 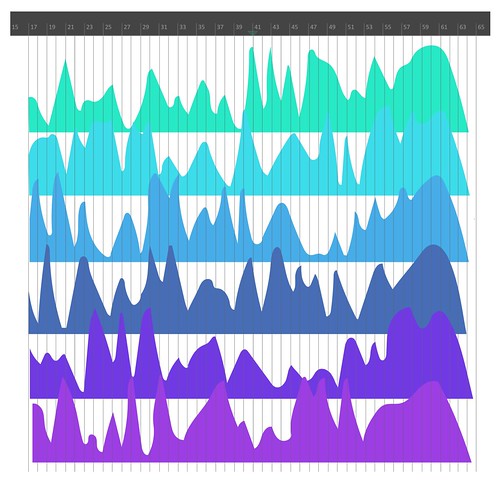 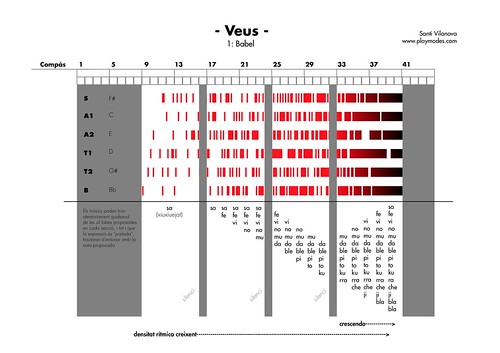 Commissioned by Pep Salazar, artistic director, it consisted in a series of 3 short interludes to accompany the gala of the Barcelona City Prizes.

The 3 short performances featured a live vocal ensemble of 5 students (Soprano, 2 Altos, 2 Tenors, 1 Bass) which acted not solely as singers but as a “human sculpture” which was illuminated using an LED ring on the floor. The scene design also used a vertical projection screen on the back of the singers, adding a dramatic backlight effect. To complete the performance, and immersive light design was deployed along the patrimonial space of the Saló de Cent, using RGB LED lighting seamlessly synchronized with the live singers and the electronic music.

The musical scores interpreted by the singers were composed by Playmodes, and served as a reference point for the concept of the whole performance. Each of the 3 pieces revolve around the idea of communication/miscommunication:

On the first movement, “Babel”, each singer has its own voice but isn’t able to communicate with others. The piece has its zenith in an atonal cacophony of voices, evolving into a mass of unintelligible noise.

On the second movement “Discordia”, polarization between 2 groups brings contrast, conflict and rage.

On the last movement “Entesa” we represent a harmonic understanding of the group, while preserving every single individual identity.

The composition of the vocal scores involved a number of interesting procedures, blending together digital algorithmic composing and classical score writing.

On one side, we developed a set of algorithmic composition software tools adapted to the characteristics of the human vocal performance.

This tools generated MIDI data, that once baked, could be imported into a classical notation software to be transformed into regular staves 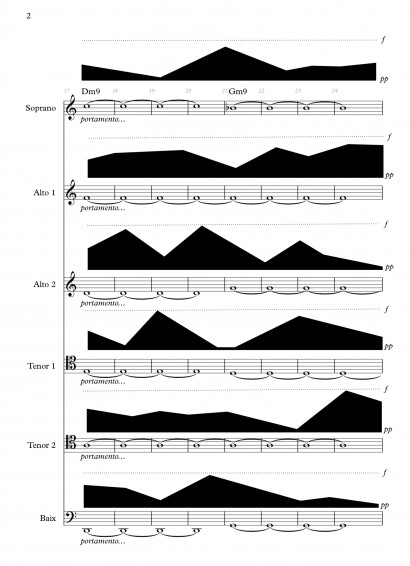 Some of the movements were scored directly as graphic notation instead of regular staves. Check the images at the album on the left for a visualization of this scores.